I undertook to do another of the SL Enquirer’s Avie polls and the question that was to be answered was as follows:  Is it possible to find true love in Second Life and make it in Real Life?

This question struck a chord with me and I decided it has more legs to it than just a straight forward poll, and I obtained permission from Lanai Jarrico, the owner and publisher of the SL Enquirer to turn it into a series of SL love stories.

Second Life is not a dating site, but by its very nature it is a social place and for many people their third place or third space, which is the social surroundings separate from the two usual social environments of home (“first place”) and the workplace (“second place”).    The following hallmarks indicate a true “third place” –

Sounds like Second Life to me, what do you think?  Naturally when socilaising occurs, it goes without saying that romance is a likely consequence in many cases.

In January 2014 Bre was unceremoniously dumped by her then partner of 2 ½ years.  They had taken the decision to take the relationship into real life.  Having set all the plans in motion and two weeks before he was due to move to her, he pulled the rug from beneath her and coldly informed her that he no longer wanted to be with her.  Not sounding like much of a love story to you?  Read on … 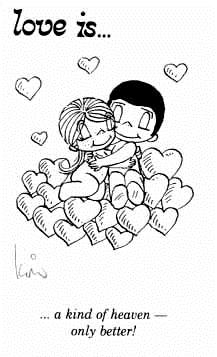 Nursing a broken heart, Bre was weighing up the pros and cons of staying in Second Life, and as serendipity would have it, she was dancing at one of her favourite music clubs when she noticed a guy at the back of the club.  She felt compelled to check out his profile and kept camming back to him. 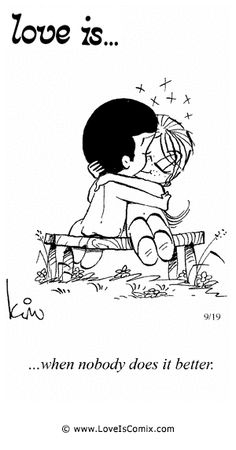 His profile rang true to her own situation.  He too had gone through a similar situation with his erstwhile girlfriend and coincidently on the same day that it had happened to her.  Bre proceeded to IM him, just to say hi and to let him know that she knew what he was feeling and going through.  She did not expect him to reply, but he did.  They did the cautious dance initially, and eventually she managed to twist his arm into dancing with her. Laughing she said that it had been like pulling teeth.  They talked some more.  During the conversation she happened to ask him if he knew of any land that was available.  She had decided that having a home and decorating it would keep her mind off her recently broken off relationship.

Off he went, found a place and tp’d her over to take a look.  The place was perfect.  They then decided they should live there as platonic friends.  David placed a house on the parcel and gave Bre carte blanche to do whatever she wanted with it.  They swapped Skype addresses there and then and proceeded to chat for over an hour.

They never did do “just the friend thing,” they felt so comfortable with one another, it was as if they had known each other forever.

As time passed, they became closer and David asked Bre to marry him in March of that year.  In June they took the decision to take the relationship into real life.  To quote Bre “I was soooo intense….”  She told me that they have so much in common, the laugh and cry and can just be silly with one another.  Obviously as with all relationships, it has its moments of frustration.  But they say what is needed to be said and then just get on with it. 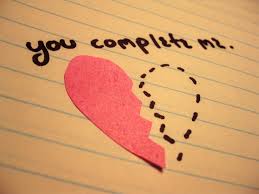 Bre said “He is the best part of my SL and my RL that I have ever had, and he has made it so easy for me to fall deeply in love with him. He truly has my heart and soul and I have his. This is a love that blossomed from a simple hello … He is making many transitions in his life for me to be with him and I have a few I need to take care of as well before we are able to live together but today marks 16 months being together and I would not ever trade a spec of it for the world … Just when you think it is all over the one you have looked and waited for shows up out of nowhere … as I tell him it was fate that night and we both believe we were meant for each other.” 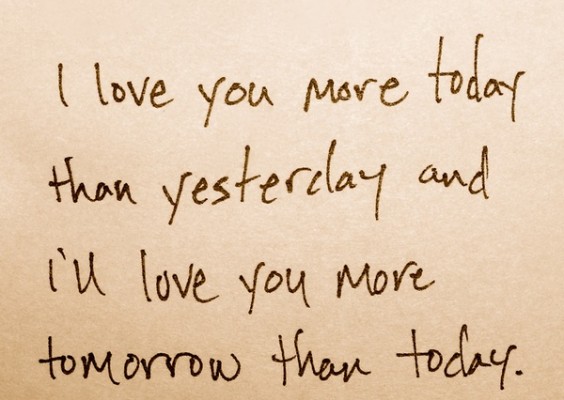 Thank you for sharing your story with us Bre and David, we wish you much happiness on your journey together.